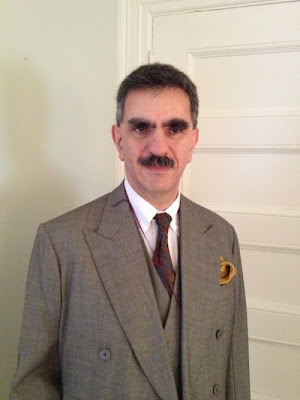 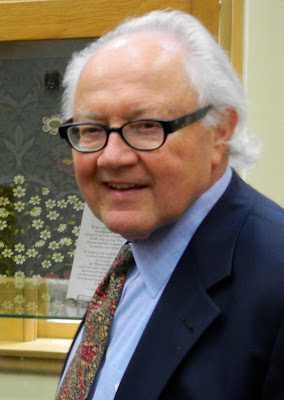 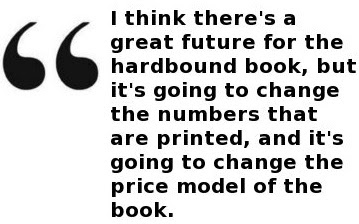 Gems from Jane's Collected Letters, No. 1

My Father and Mother never could come to a clear understanding about what had disagreed with my Father the day he lost his situation at Fothergill's.

There was something to be said for my Mother's view, on the score of quantity.

This is how William De Morgan's 1906 novel Joseph Vance opens, and it continues in much the same cheery vein. Jane Morris, reading it in Burford Old Hospital mere months after its release, was delighted by it, and immediately wrote a letter to De Morgan. "Dear Bill,  I don't think I have ever written you a letter before, but this is such a very grand occasion that I feel I must put pen to paper and say how happy your book has made me."

"I have not laughed so much for many a long year" she wrote, "I can't write half what is in my mind to say in praise of the book, letter-writing being a lost art with me now."